Common problems and solutions in the

Overview of garment accessories in 2

A brief story about interfacing.

A brief story about interfacing 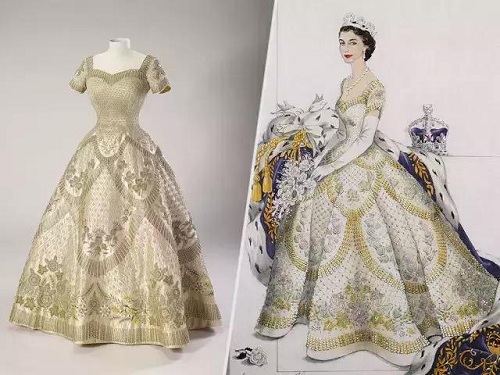 In the past, people wore clothes that draped over the body. But they are not fit for our body.

About the time of the Renaissance, the nobility began to wear all kinds of garments. By the time of Queen Elizabeth, both men’s and women’s fashion included features like tailored bodies and elaborate sleeves and collars. It is nessary to add material under the fabrics to keep the shape. That’s the beginning of interfacing.

In the 1930s, Dr. Carl Nottebohm, a German researcher, developed a way to create textiles by directly laying down the fibers rather than spinning them into thread and weaving them. These new non-woven fabrics became widely used as backing material and make up the bulk of interfacing today.